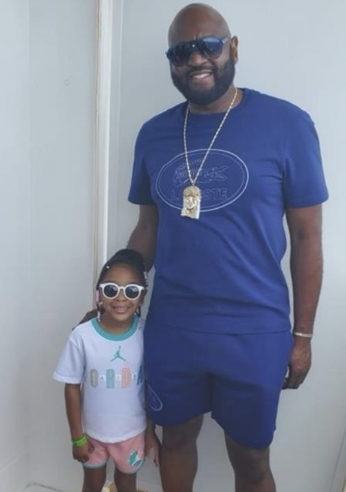 UNSOLVED MURDER At 2:00 am on September 25, 2022, Retired Rochester Police Officer William “Keith” Booker was fatally shot in the area of 581 Jefferson Ave. His family & investigators are looking for information leading to the arrest of his killer. Those providing information leading to an arrest may be eligible for CASH REWARD Please […] 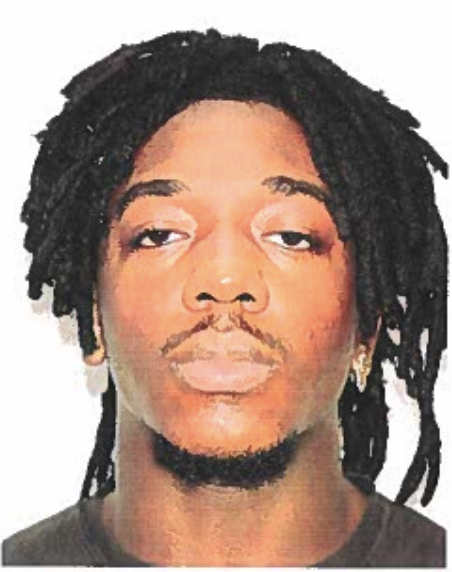 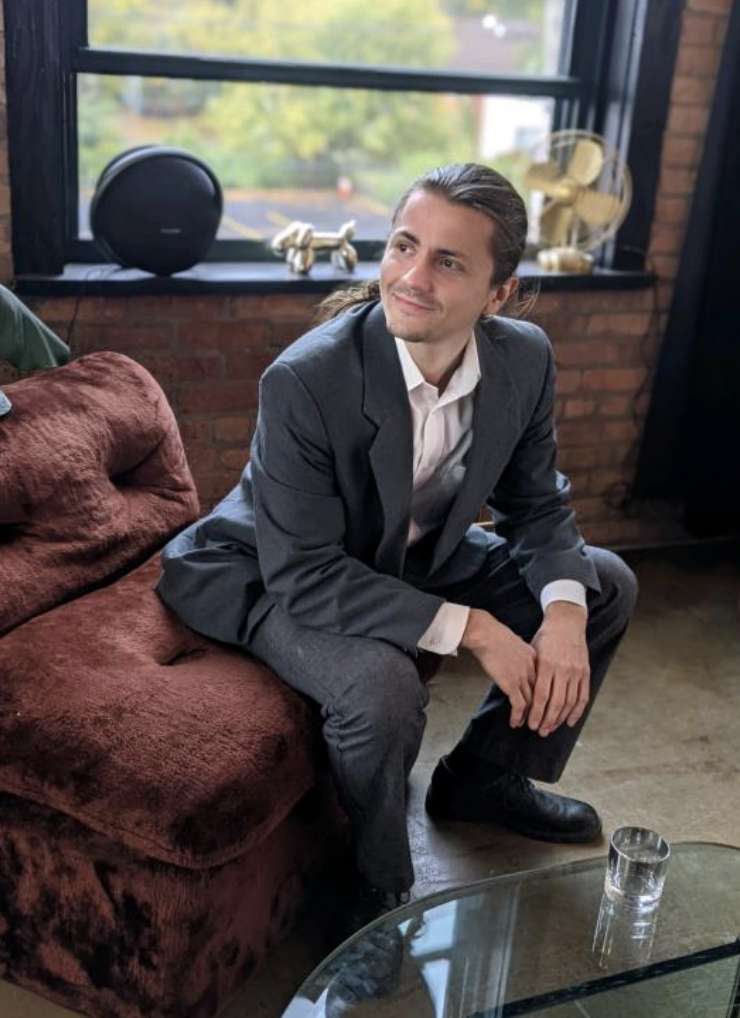 UNSOLVED HOMICIDE On August 21, 2022, James Hallenbeck went for an early morning walknear his home. While walking in the area of Olean St, James was shotand died from his injuries. The Rochester Police Department MajorCrimes Unit and the family of James Hallenbeck are seeking assistancefrom the public. You can provide information, be eligible for […] 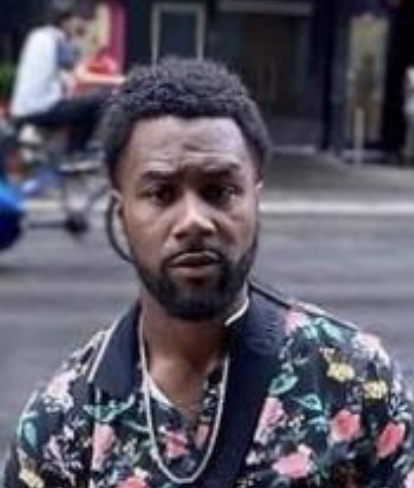 Remains Unsolved Almost 1 Year Later Almost one year ago, on August 12th 2021, Mark Smith was shot to death in a home on Maryland Street. Investigators continue to ask for information that could lead to the arrest of the person who murdered Mark. The family of Mark Smith is still seeking justice for the […] 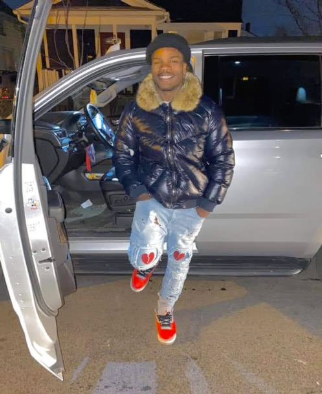 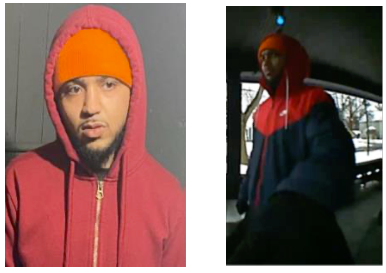 Tommy Williams has been missing from his home on the 1700 Block of E. Main St., Rochester, NY. He was last seen in the area of Garson Ave. and Chamberlain St. on February 2nd, 2022 at approximately 2:30 p.m. Tommy was last seen wearing a Nike hooded sweatshirt/jacket (red upper/dark blue lower) and a fluorescent […] 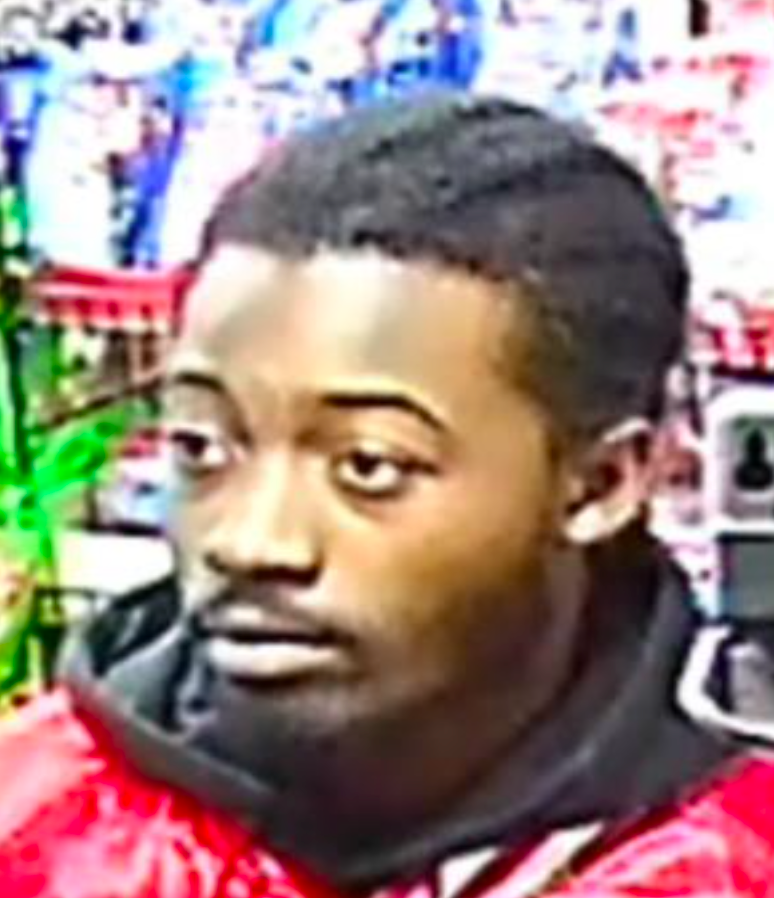 Salahuddin Floyd Jr is WANTED FOR MURDER by the Rochester Police Department’s Major Crimes Unit, in relation to the shooting death of Bryson Simpson Jr, which occurred on 03/11/22 at 184 Otis St.

On October 26, 2021 Rashad Byrd was found deceased in his vehicle on Brown St. During the investigation, it was found that he had died from a gun shot wound, after an altercation that occurred at 515 Portland Avenue. The Major Crimes Unit of the Rochester Police Department is seeking assistance from the public, to […]

Delta Sonic Robbed at Gun Point On January 9, 2022, at about 1:15pm two employees of Delta Sonic, located at 990 W. Ridge Rd. were robbed at gun point by this man. Delta Sonic and the Rochester Police Department are looking for your help! If you have information that leads to an arrest, you may […] 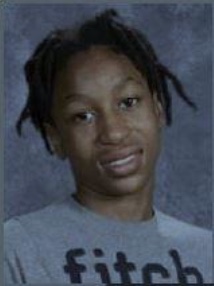 At approximately 6pm, on January 2, 2022, Julius Greer Jr. was sent to the store at North St and Herald St to purchase items for dinner.